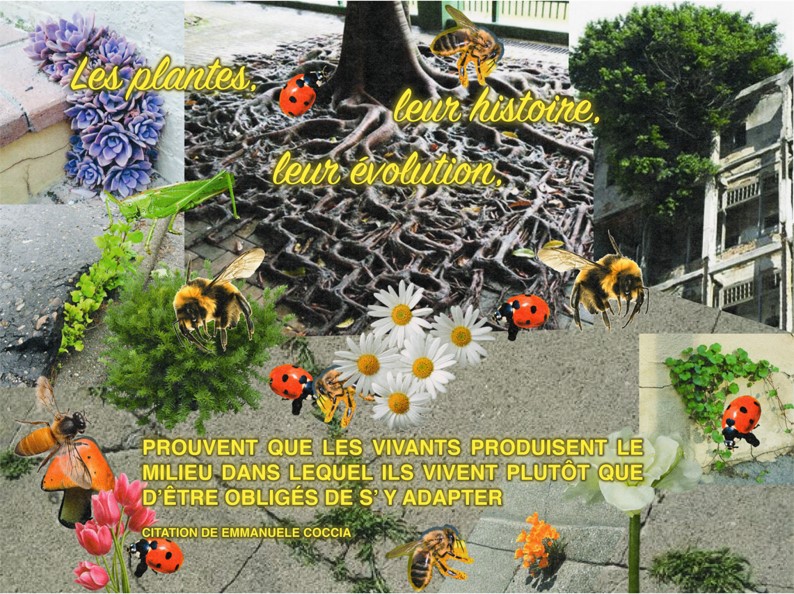 On the occasion of the Cities theme week of the Dubai World Expo, Art Explora is exhibiting the works of eight internationally renowned French artists. Questioning the place of ecosystems in the urban environment, these works are presented simultaneously in several urban spaces, in Dubai as well as in Paris, in order to share the artistic program of the World Expo with as many people as possible.

Artwork presented in the metro station Palais Royal - Musée du Louvre, in front of the French Pavilion of the Dubai World Expo and on Jumeirah Road in Dubai.

Thank you to the plants which adapt infinitely to human aggressions while creating the biosphere which allows the existence of all other living beings. It is urgent that we become aware of our role in helping plants to accomplish their mission. Biodiversity is possible thanks to the role of plants and bees that clean polluted air and fertilize degraded soil and flowers.
‍

Biography of the artist

Cecilia Bengolea was born in Buenos Aires (Argentina) in 1979, she now lives and works in France. Cecilia Bengolea works on a large range of media including performance, video and sculpture. She uses dance as a tool and a medium for radical empathy and emotional exchange. The artist develops a broad artistry where she sees movement, dance and performance as animated sculptures, where she is both the object and the subject of her own work. She has collaborated with dancehall artists such as Craig Black Eagle, Bombom DHQ, Damion BG, and with artists Dominique Gonzalez Forster and Jeremy Deller. Cecilia Bengolea's work has been shown internationally at the Biennale de Lyon (2015), The Tanks and Tate Modern, London (2015), Biennale de São Paulo (2016), Centre Pompidou, Paris (2010 and 2016), Palais de Tokyo, Paris (2015 and 2018).

With the support of 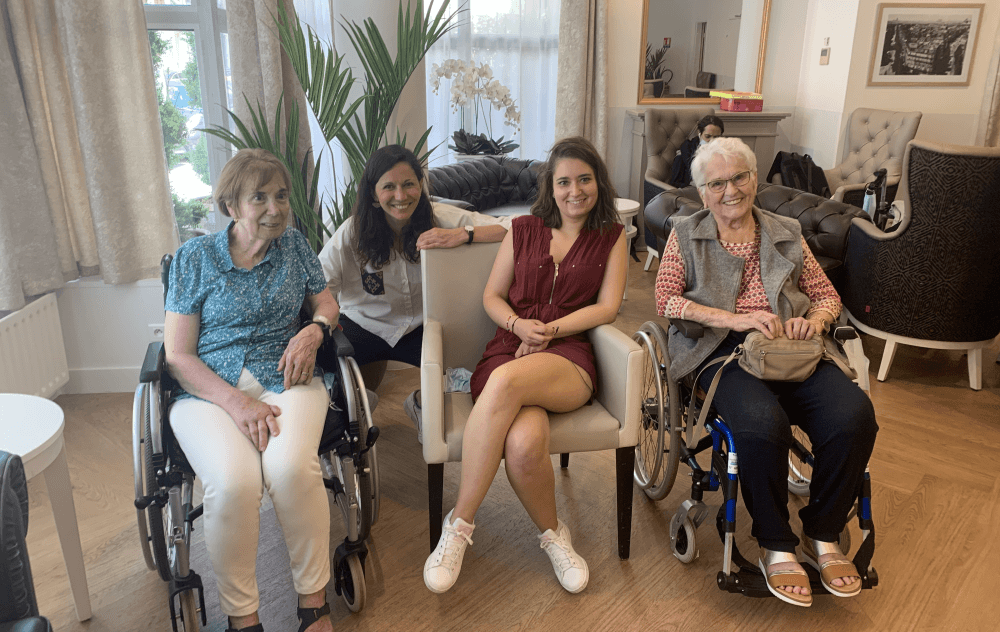 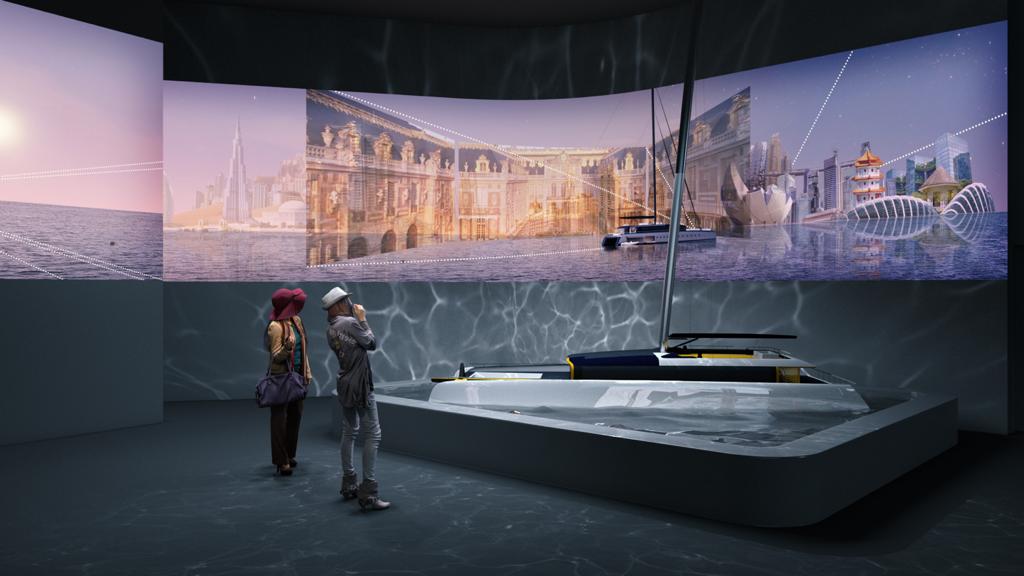 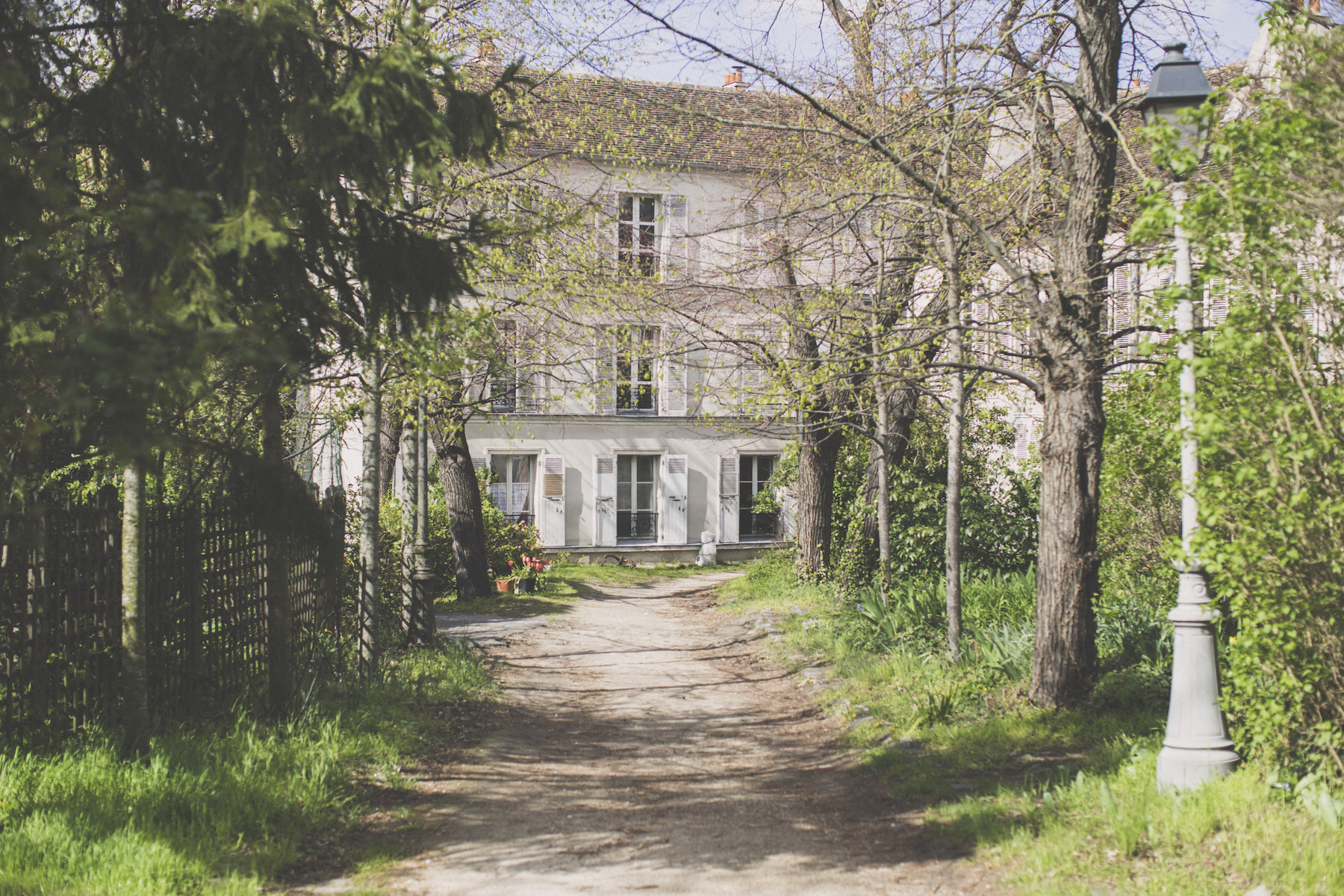 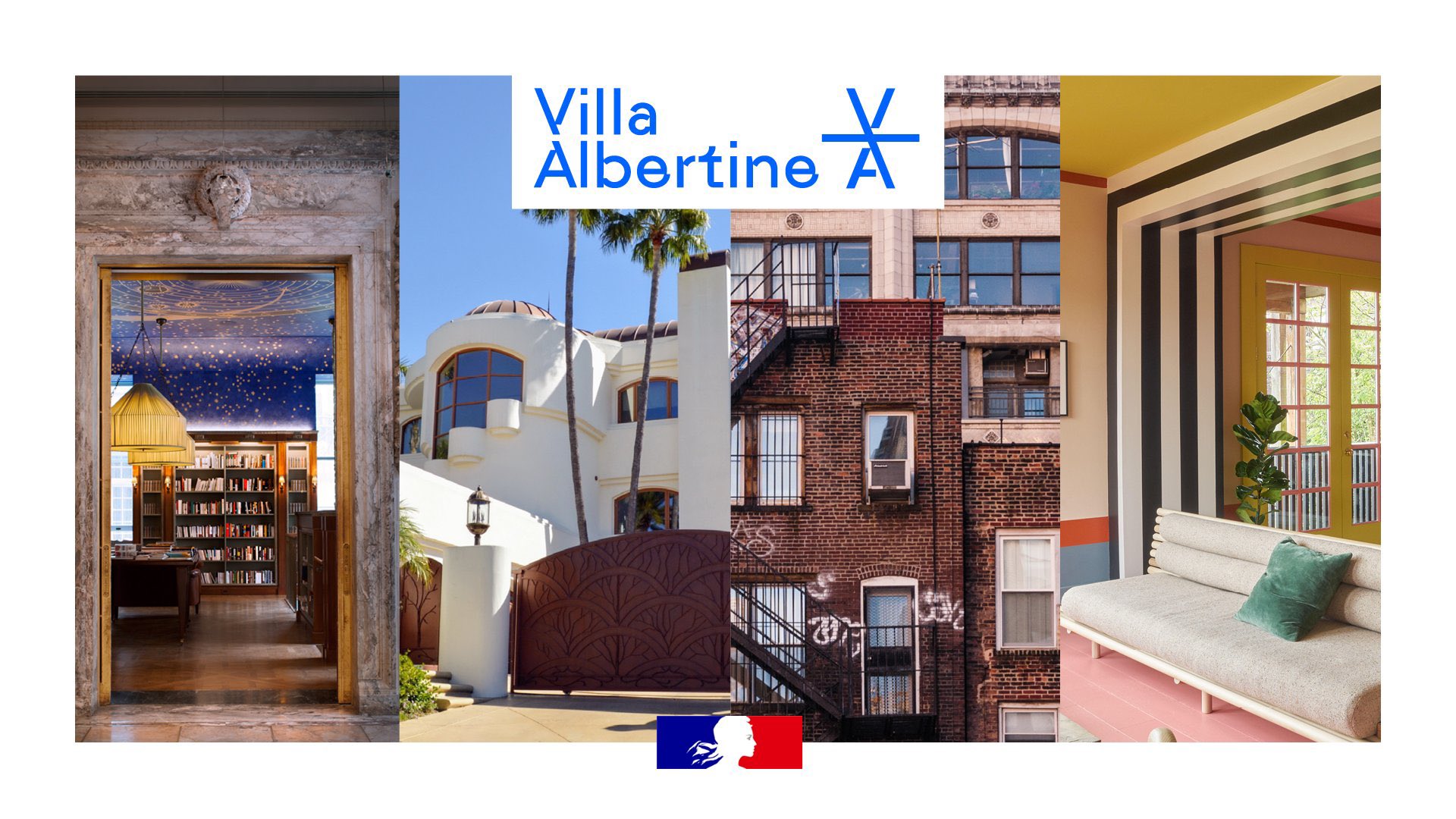 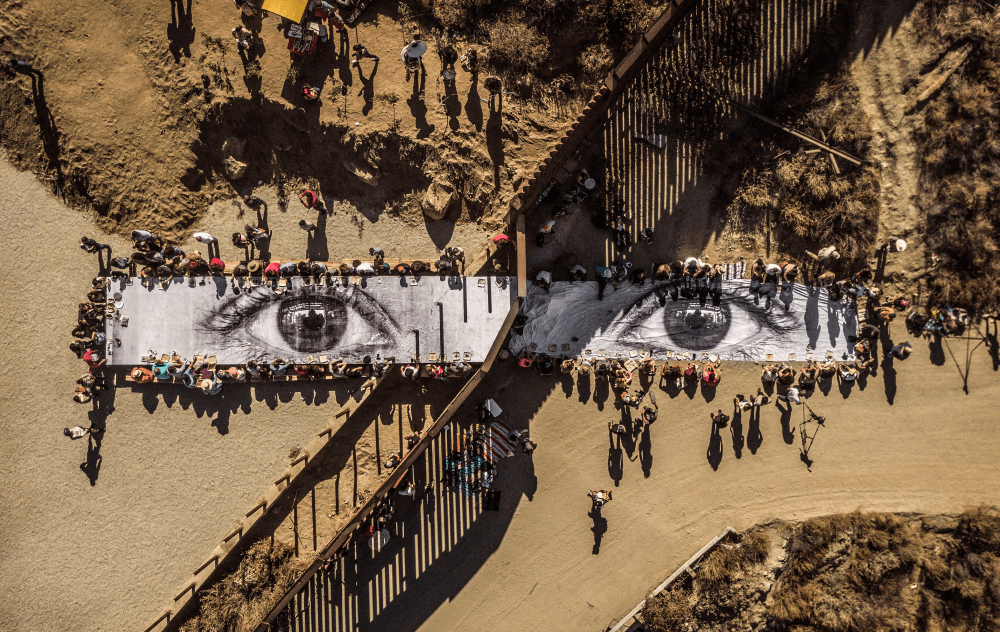 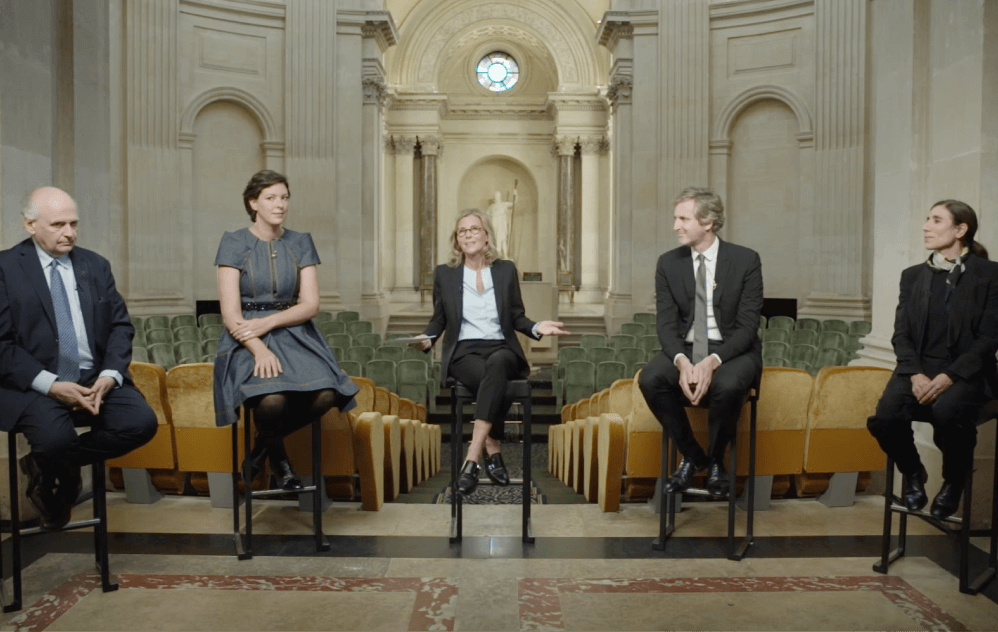 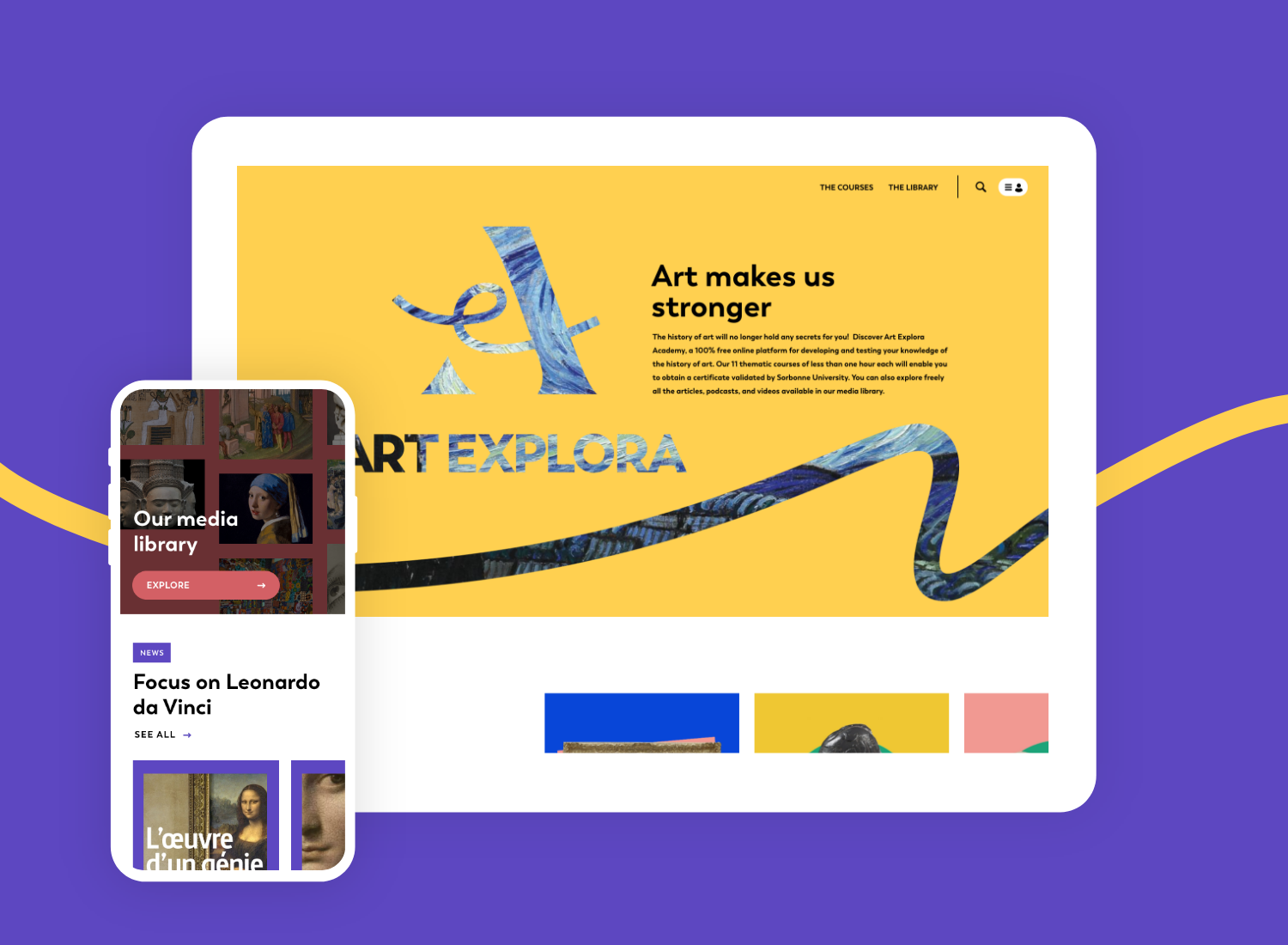 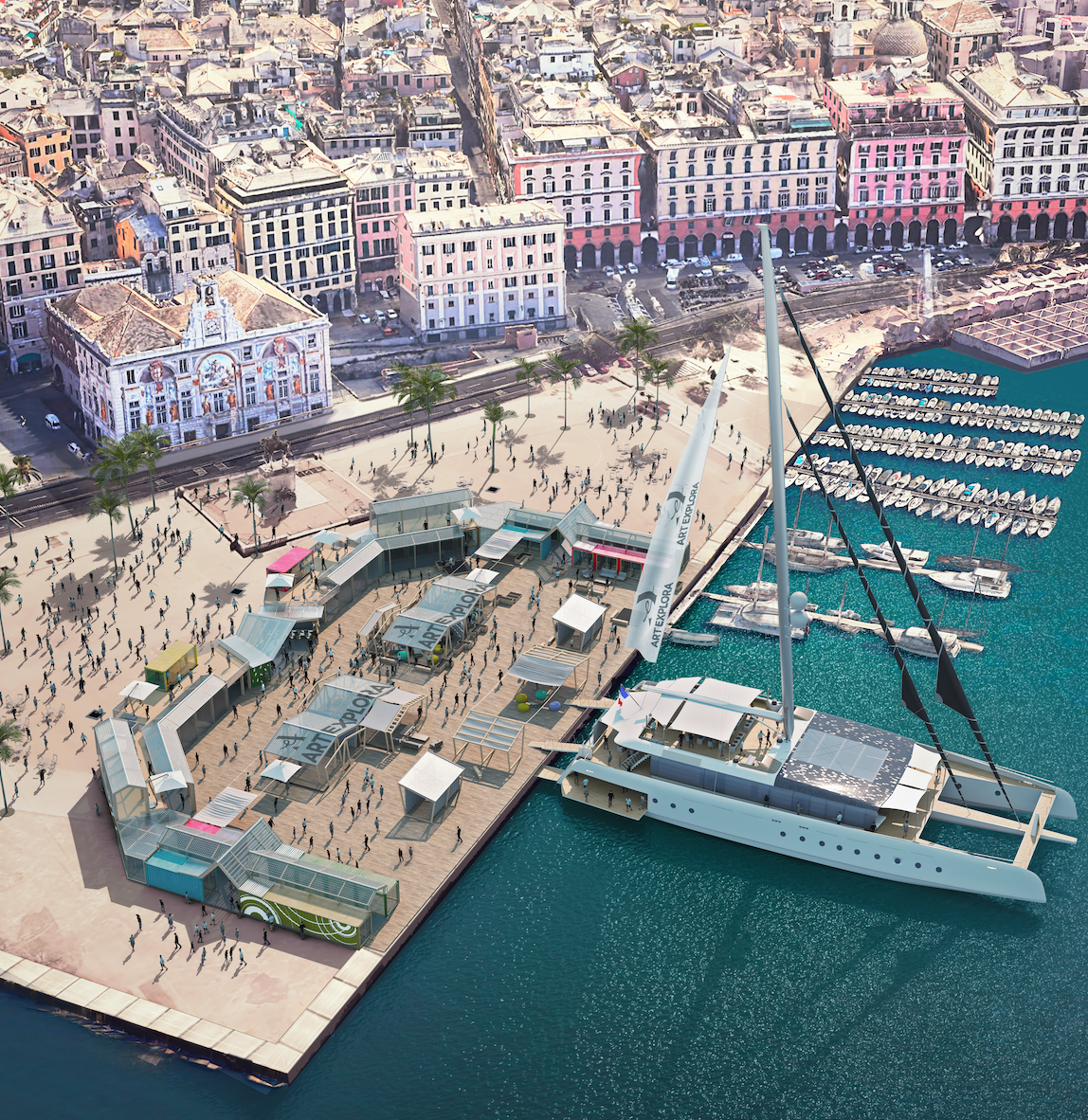 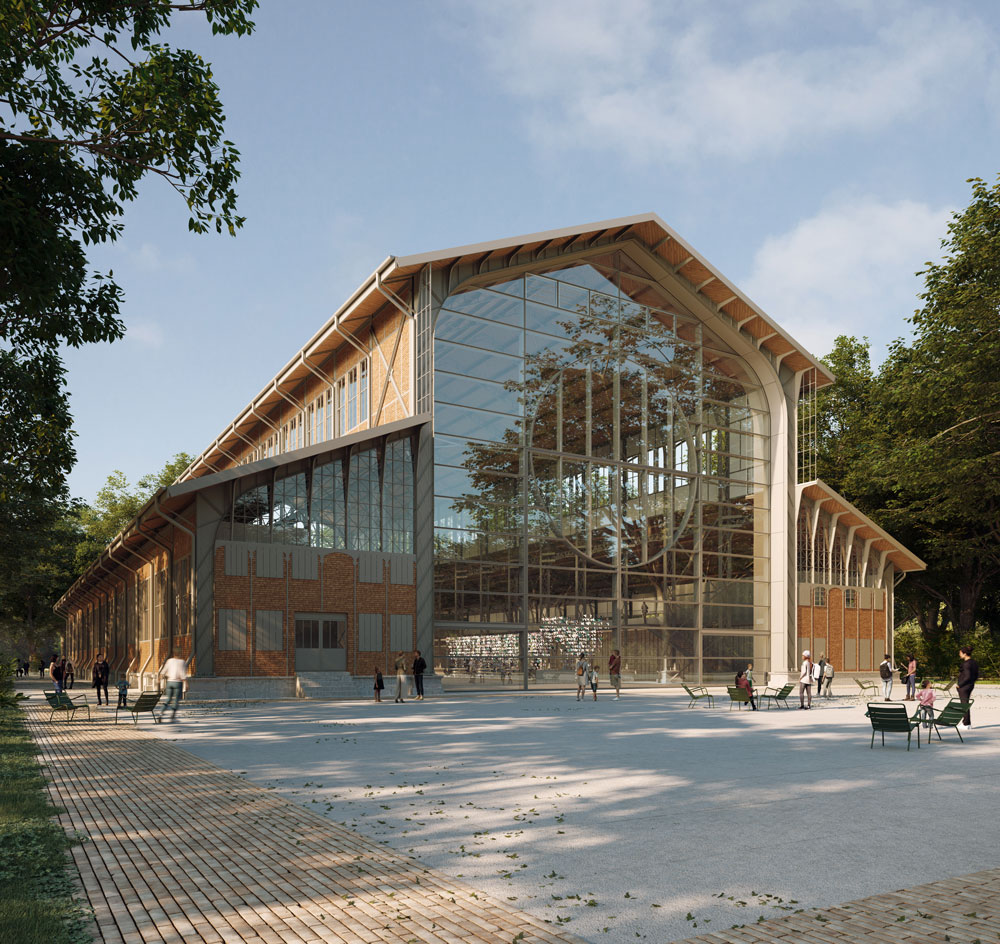 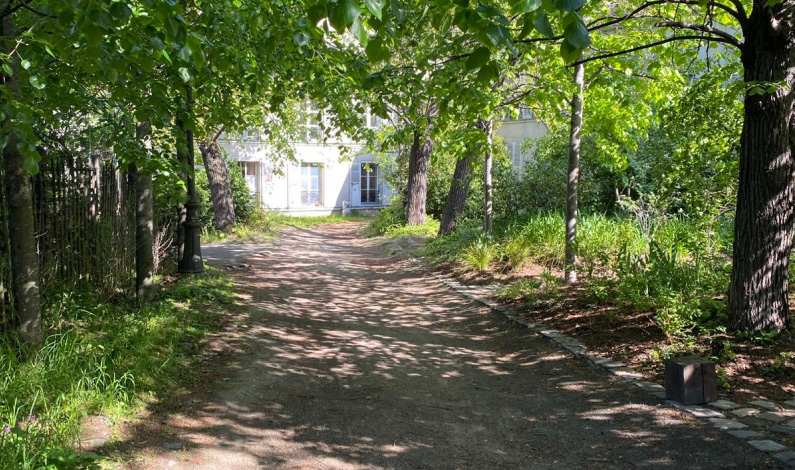 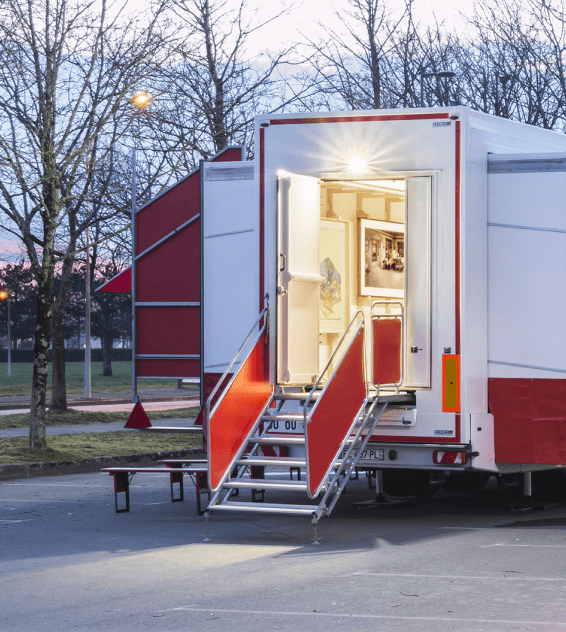 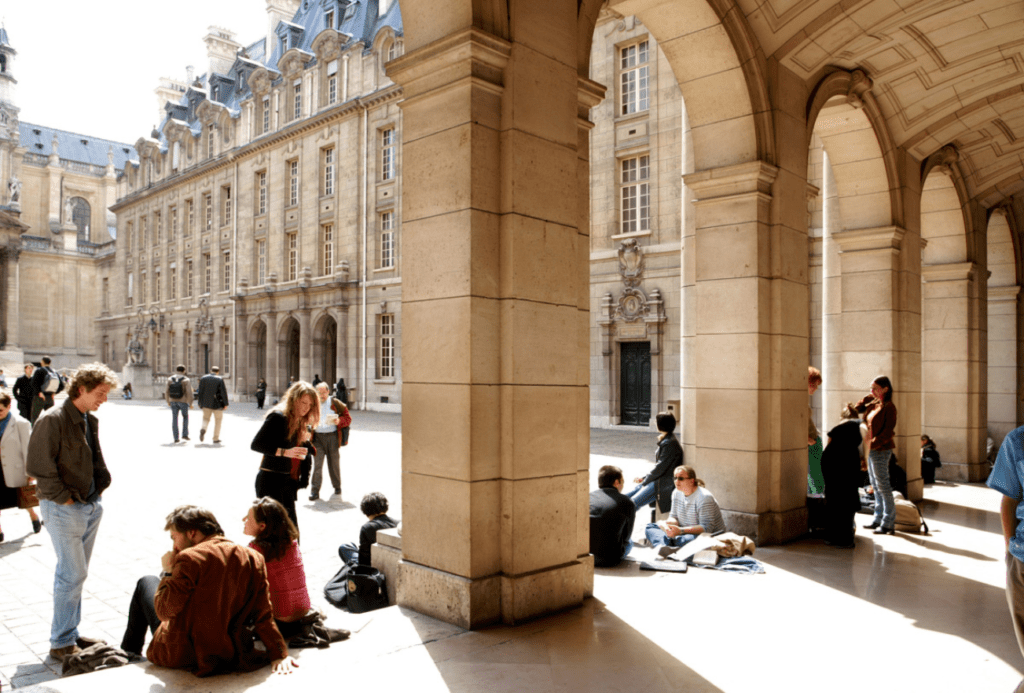 The artists' residencies in Montmartre, Paris

The artists'residencies in the USA

The “JR: Chronicles” exhibition at the Saatchi Gallery

Online as of October 19th

Scholarship program“Passport for the Master’s”

Art Explora and the Fondation Sorbonne Université have teamed up to create a scholarship program aimed each year at two students on a Master 1 course.